If you ask a diccionary what’s an influencer, the word is defined as someone that has the ability to influence in the decision making or behavioral traits of another person. In social media, however, it refers specifically to a popular Internet personality with a big following and the power to move them towards brands.

As we’ve mentioned in past articles, nowadays, the power of social media gets everything done. By making a proper use of influencers, you’ll be able to increase the reach of your brand! Thanks to a world level internet immediacy, they have become media leaders.

Influencers must be chosen with extreme care, depending on the type of company, that’s  how you’ll be able to choose the person that will be the brand’s voice throughout the internet.

Influencers might either boost the company or not, given that if they’re not incorporated into the digital strategy correctly, you might not be able to obtain the best results.

Influencers don’t necessarily have to be famous people, that has become, alongside television, something from the past.

Someone becomes an influencer the moment they bring up freshness, reliability and above all, when they’re active in social media. Thanks to all of this, they are able to grow reputation and maintain their followers’ trust, granting credibility and value to what they say and do.

Aside from being famous, an influencer obtains acknowledgment for topics, or an specific topic they know about, and for the work that they put into it.

They normally start out using their own resources, sharing content related to the topics they know better, like fashion, sports and travels, amongst others.

Influencers create stories in order to connect with their followers, that’s why they trust in their opinions and their given information.

Or have you not ever called your best friend to ask them for any type of advise?

Now imagine that the information given comes from someone with knowledge and experience in the subject. That’s what an influencer is!

What can influencers do for a brand?

When launching a brand, having influencers post a photo of the product to their social media, alongside a brief explanation of what it is and what it does, will reach its followers and establish the product as great.

When the public is not familiarized with the brand, having a familiar face to promote it is a great strategy, although this efforts will come in vain if the brand doesn’t deliver what it promises.

Hiring influencers can easily boost a new brand, considering the influencer as the strategy that makes the brand known, since they have millions of followers from everywhere around the world.

It is a good strategy to present the new product and a great way to launch it.

When it’s necessary to give a campaign a little push, what better than an influencer?

An influencer is a voice, is an opinion leader. If the plan is that a campaign obtains much more strength, this is the perfect option to provide it with support and resilience.

Influencers can announce an event and also be a part of it, giving their opinion in a timely manner through their social media.

Whether it be a brand, a product, or an event, it will always be a matter of using the credibility, experience and reliance of the person to promote them.

That person will become an ambassador of your brand, so in order to obtain a positive result, it’s really important that they follow the same values as the brand does.

On the other hand, if what the brand is looking for is acknowledgement, the work needs to be done internally, it’s necessary to have the foundations before arranging a campaign with an influencer or any kind of campaign for that matter.

Most of all, you have to be what you preach, that will get the public to trust you and establish the brand.

What makes influencers them trustworthy?

What makes an influencer different is that they only take on proposals where they believe in the product and consider that it goes with their own image.

An influencer does not only receive a check for promoting a product, they make the product a part of their life! That’s why they maintain their credibility before their followers.

Is being an influencers easy?

At first sight you may think that it’s the easiest job in the world, but being in constant communication and going from being a normal person to a public figure is a really hard job.

The main issues are:

Solutions given to these impossible issues:

We’ve already established that they use social media to communicate and connect with their followers, and how they manage to obtain their trust, but, which social media platforms do they use?

Twitter: Mostly used for real time news, being a favorite for its short texts and good content, this social media was in decay due to the lack of improvements, it currently holds 320 million users, will it be able to stand through the changes? 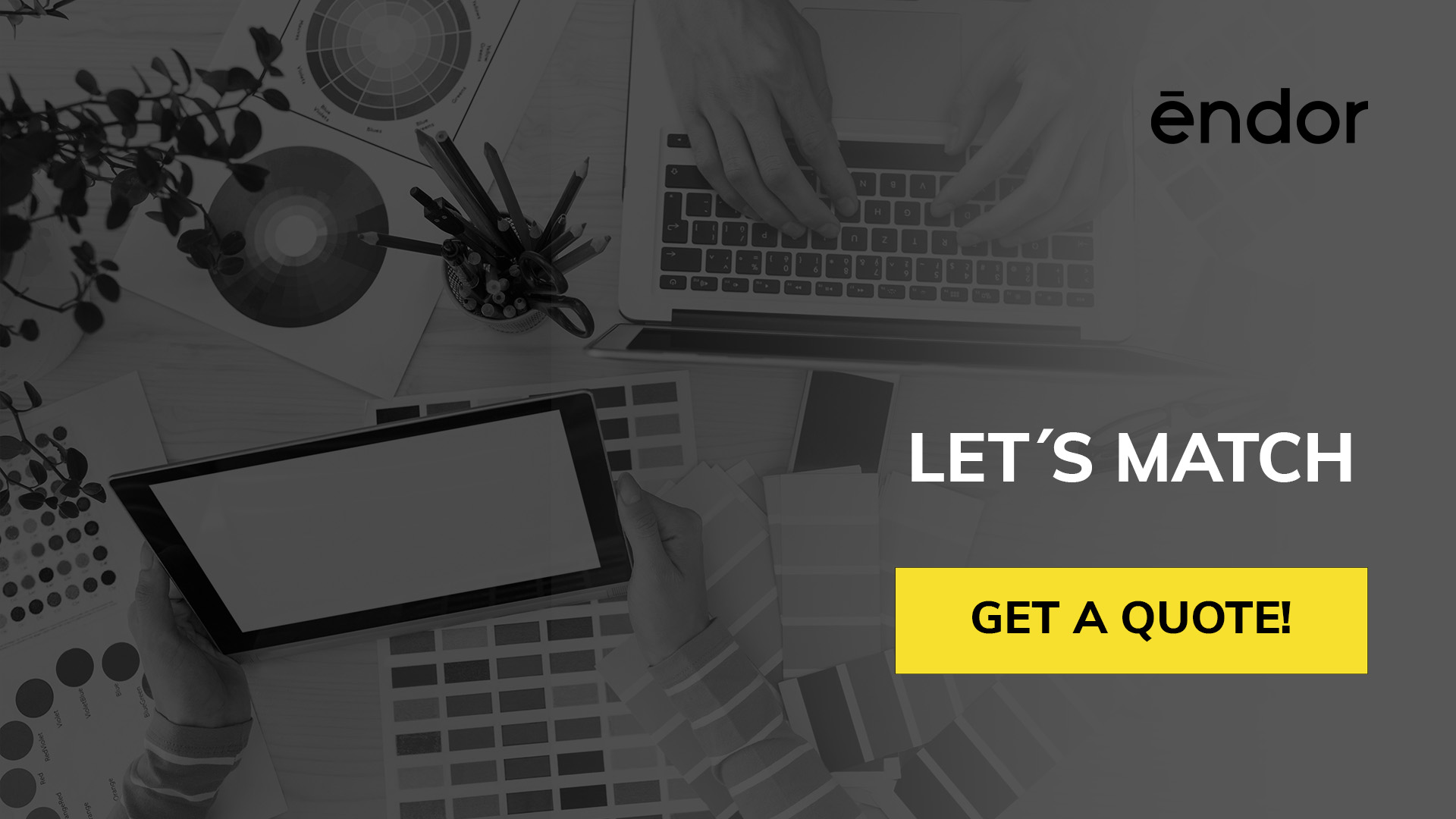 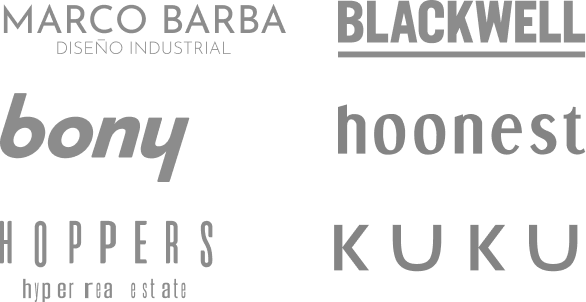